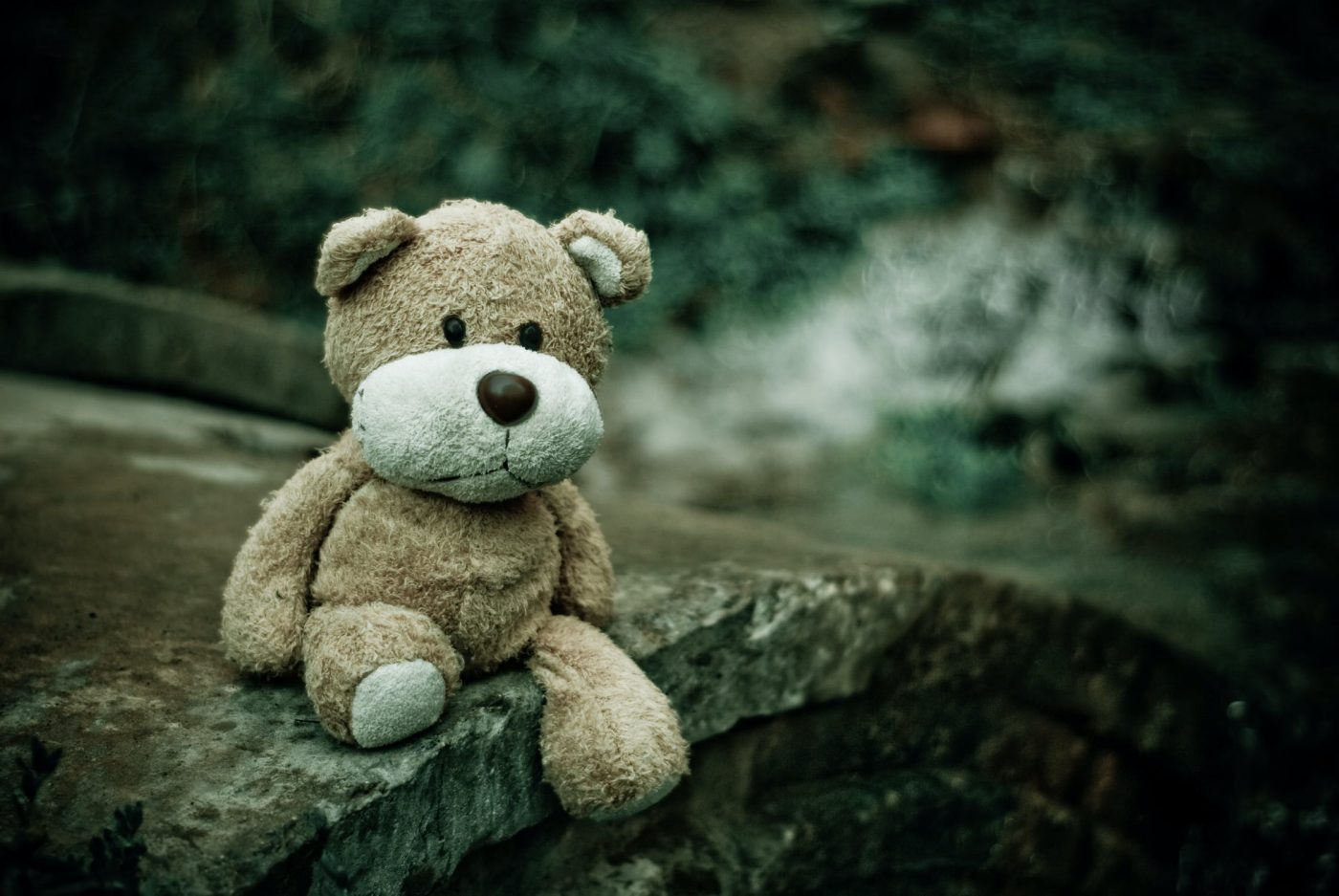 There seems to be the perception out there that after a while a person will stop feeling the effects of grief. As if we will get better after having been sick.

Perhaps it’s because in the first few weeks, there is so much emotion and activity and the bereaved person is the center of a lot of people’s attention. Then a few weeks pass, and everyone else’s life goes back to normal.

I suppose it would be an understandable misconception to assume the same happens for the person left behind. After all, we look like we’re doing okay, we’ve gone back to work, maybe back to the gym and we even go out for dinner sometimes.

I remember standing in Ben’s hospital room looking out the window watching the world go by. People were walking, talking on their phones, drinking take-away coffee, chatting, laughing, and generally just living their lives.

Meanwhile, I was living in the bubble of my son’s hospital room. I felt like my life had been paused in the middle of a movie scene. While paused, I had slipped into an alternate reality. I felt like I was suspended in time and it was very surreal.

Life outside had continued, even though my world had stopped spinning.

I can tell you now, you never get over something like this. I began to experience emotions I have never felt before and never even knew were possible.

My heart felt like it was physically hurting, even though I wasn’t in that kind of pain, and so many times I felt like I couldn’t breathe.

I would go as far as to say that it was during that week in the hospital that I began to experience the first symptoms of grief. I couldn’t comprehend the reality.

Towards the end was when I first asked the question. The same question that every parent who has watched their child slip away has asked themselves – Am I going crazy? And I can promise you, I have asked myself this many times since then.

Nothing even remotely resembles the normal you knew before, so what other conclusion could there be?

Normal: An illusion. A made-up word used to justify our circumstances and feel okay about them.

Today, life is different, and grief has changed me permanently.

Someone said to me weeks after Ben passed, (and then they never spoke to me again) ‘You’re different now and I don’t think you’re ever going to be the way you used to be again.’ Yep, they were right!

Another person said over coffee some months later, ‘What happened? You were doing so well last time we met!’

Some people might think ‘At least she had Ben for 15 years.’
So let me ask you, at what age would you be prepared to give up your child?

When has enough time passed?
My answer is, there will never be enough time in the whole of existence that will make losing Ben be okay!

When a person loses a limb they might receive a prosthetic but this doesn’t stop them from being acutely aware and never forgetting that they are, (and always will be), missing this limb.

Some people might think, ‘She’ll move on as time goes by.’
Let me be clear, things change but you NEVER move on from this. The grief remains permanently and you just grow your new life around it. Depending on the time of year and a multitude of other factors going on, your life will expand and shrink around the ever present ball of sadness.

In some cases, time has the opposite effect to healing. As each week, month and year passes, I am painfully aware of how long it’s been since Ben was with me. The distance continues to grow bigger as more time goes by.

There is no question that things get different, more bearable, less volatile but the sadness remains a part of you. It can sometimes even be seen when you look into that persons eyes.

If you imagine trying to stand just at the breaking point of ocean waves. They rise up, many meters in the air, then come crashing down on top of you. You are constantly slammed and submerged, choking and gasping for air, panicked, and flapping your arms around in a desperate attempt to regain your balance.

Each time you try to stand up you are pummelled again by another wave. This is what it’s like on some days. Imagine these waves are feelings, emotions, and tears. You can’t explain them and you can’t describe the intensity, but they are very real.

The further out to sea you go, the less you are buried by the waves. You are still thrown around like a cork on a huge body of water, feeling like you never really have control, but with practice, you learn to get better at treading water and keeping your head above the water line.

Treading water comes in many forms. Answering ‘I’m good thanks, how are you?’ is one of them. Getting creative, working on projects, building a legacy, keeping busy, identifying and avoiding triggers, changing your perspective, removing negativity from your life, ending a relationship, distancing yourself from certain people, quitting your job, taking up stamp collecting, changing careers, changing the way you communicate, changing your behaviour… this list is endless.

And just like spending a long time treading water has the benefit of strengthening your arms and legs, navigating one moment at a time on the grief path, builds resilience and helps us to grow mentally and emotionally stronger.

With time we get to learn that just like the ocean, there will always be waves, even when the water appears to be calm.

Getting good at treading water stops us from drowning. But know this, no matter how much time has gone by, I still have days where I get caught by that surprise wave and once again get dragged under.

Ben’s not back yet so I’m not ‘better’ yet … but occasionally looking back to where I was, reminds me how far I’ve come. After taking millions of baby steps, I am travelling on a positive path. There is no destination but I know I’m heading in the right direction 😊