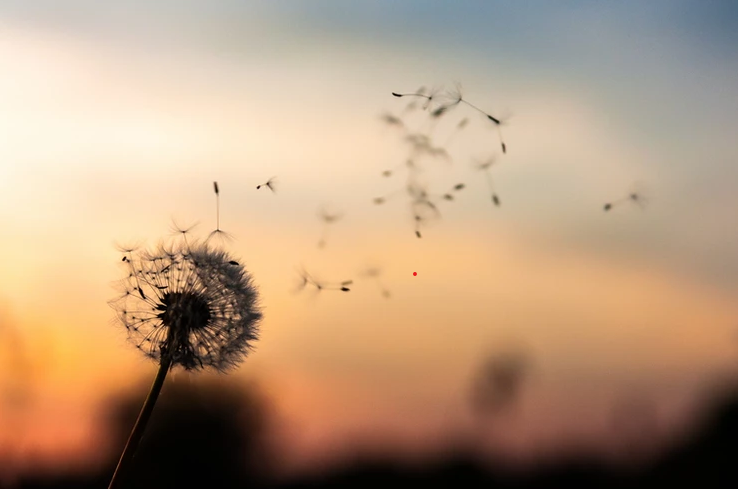 I was playing around with this week’s post trying to include the topics of Freedom and Belief. It came on the back of a story I heard recently about a woman and her husband that were put in jail for crimes they didn’t commit. The husband was eventually executed, and she also sat on death row for years before her sentence was downgraded to ‘life’ and she was later released.

She attributes making it through this time the result of a single decision she made. She turned her cell into a sanctuary. She began practicing yoga and meditation and not knowing how much time she had, had no choice but to live in the present and turn her mind to look inside.

The story was incredibly powerful and it reminded me that there is so much we don’t know about ourselves and life. There is also a type of freedom that only we can give ourselves. This freedom releases us from the past and encourages us to live in the now. It gives us power to create a better today and a brighter tomorrow. There are thousands of stories just like this woman’s but it was the reaction to her circumstances that stood out. Her first thought when she heard of the downgrade in sentence was ‘Wow, things are improving…’ How’s that for a positive attitude!

So, I wanted to share this and remind myself (and anyone else reading) of the importance of belief. Belief in ourselves, belief in the universe, belief in a high being, belief in ANYTHING. Belief is a close relative of hope, but I discovered they are not the same.

Hope : The WANT for something to happen

Belief : The KNOWING that it is true without having to see the evidence

It was then that the doorbell rang …

As soon as I saw the two people standing there, I knew instantly who they were. Certain strangers have a look about them and as they stood, pamphlet in hand, waiting patiently for someone to answer, I was free to choose what I would do next. Answer the door or ignore the bell?

Like my mother’s daughter that I am, I decided to open the door. I listened to what they said, some of which I agreed with, most of which I didn’t and then offered a few thoughts of my own. I will give them credit, they seemed like a lovely young couple, middle class, in their early 30’s, and just trying to share a message as they honestly believed it. As often happens when people talk to each other, the conversation rolled around to ‘Do you have any kids?’ I don’t know if I will ever get used to that question being asked. It’s like I know it’s coming but I am never prepared to answer it.

So, I told them I had lost my boy 18 months ago and gave them my well-rehearsed ‘elevator pitch’, as always making sure I called Ben by name. They reacted appropriately offering their apologies and said that they knew of my story. They asked how old Ben was and I told them 15. I watched the familiar change in their demeanour as the realisation sunk in, ‘Oh sh*t, this is Ben’s mum!’ But all I felt was immense pride and love for my son. Two more people would now remember that Ben existed. And two more people would see that despite the circumstances, I still existed too. I wondered in that moment, who was delivering and who was receiving their message.

Ben was great at reminding people to believe. And he had such conviction! The words, ‘We’ve got this!’ were his not mine. It seemed whenever we needed to hear it Ben would appear, either on social media or in person, with a tight hug and a confidence and complete sense of knowing. There are some things in life you never forget because of the way they make you feel and his ‘Mum, we’ve got this!!’ was one of those feelings.

As I watched them take my gorgeous boy to hospital that night, I told him quietly with the same absolute conviction, ‘We’ve got this buddy!’

In that moment I had no idea what was going on or what was going to happen. I only knew, that I HAD to believe, and that I had to be like he had been for so many others. The only thing he needed to hear right now was my belief and ‘We’ve got this!’, nothing else.

Fast forward 21 months and as annoying as it is, I still cannot predict the future 😊. I don’t know what will happen or what the outcomes will be yet from this event.

But what I can tell you with total confidence and clarity is the following:

1. That week taught me the importance and urgency of finding my PURPOSE

2. I knew from that moment I would never again be afraid of what would happen to me

3. I know with 1000% belief that there is a freedom only we can give ourselves

We are free to love and some loves that we share hold an incredible power.

We all hold an internal power that is intangible, it cannot be bought or sold and can never be taken away.

It is a power that only we can give to ourselves and it is up to us to find it.

To one of the greatest teachers I know …