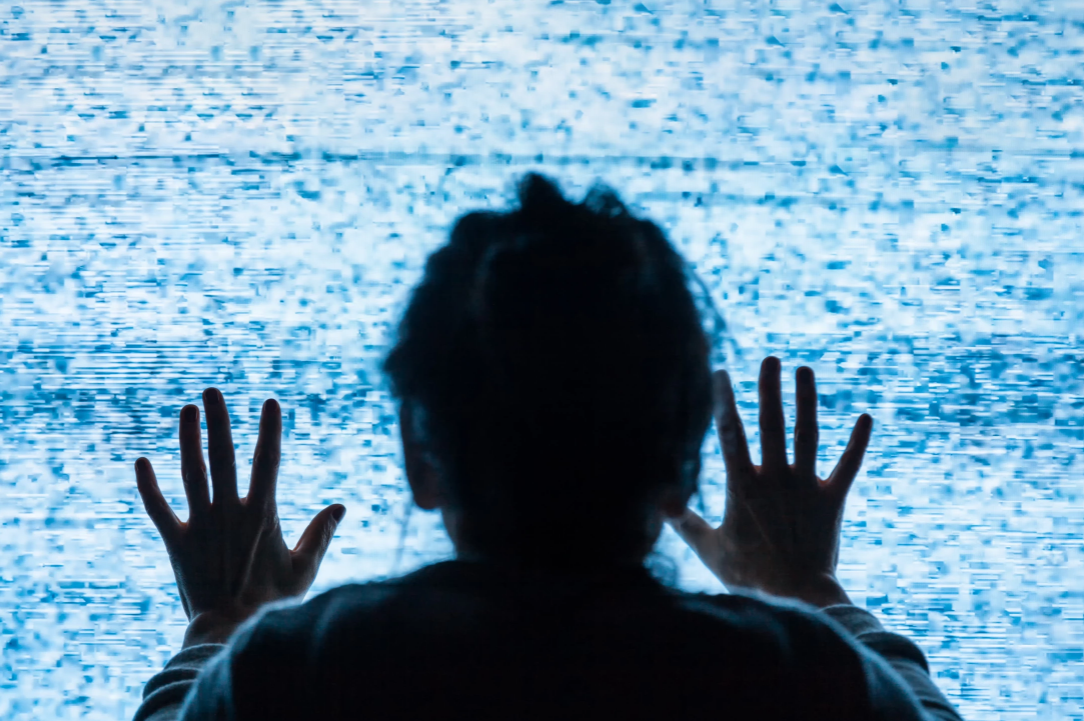 As we continue our journey, I want to take a minute to reiterate my intention for this series.

It is purely to open a window into what it’s like to lose a child. I want you to see how things really are and show you some perspective. I also want you to feel uplifted, empowered and maybe a little better equipped should you need these insights at a later time.

Please don’t be sad reading this series. Rather smile through the tears as I do and remember Ben, or your child, for who they were and who they have become today.

They are not gone. They are just in another place.

From even before he was born, Ben and I were close. As he grew up, we spent huge amounts of time together. We went on adventures and shared secrets. We had a special relationship, and this continued right up to the end and still today deep into another realm.

Ben had been my confident, more than a best friend, and when he was gone, I needed to talk to him more than ever. I had to find a way. I asked him for signs, and he would always show them albeit not necessarily in my preferred timeframe. They always came though, and I got better at recognising when he was around and picking up the clues, he would leave me.

I began to speak to Ben out loud as if he was sitting in the room with me. I would later learn that his friends were doing exactly the same thing. Over time, I learned to embrace the nights when all was quiet. I knew that if he could communicate with me, it would be when things were still, and the noise of the day was hushed and there were no distractions.

After a brief absence, I stepped back into the world, still without a clear idea of what I was doing or who I was. In hindsight, I had not dealt with anything and mentally packed it all into a box to be opened ‘later’… if later ever came. I had however given myself some time to breathe. I returned to Yoga and began incorporating the breathing techniques into my new everyday life.

Re-entering the world is an incredibly scary time. You become much more aware of certain things you didn’t notice before. Your perspective changes and you have a totally different outlook on life.

Your tolerance level for some things goes right up and for other things, right down. You cringe when people complain about having their kids home for the school holidays and sometimes you just have to walk away from a conversation before giving into your desire to explode or worse – slap them.

There is a voice inside that outwardly remains quiet, but inside it screams, ‘Are you fkn kidding me?? YOU HAVE YOUR CHILD(REN)!!’

I am a person who likes to have structure in my days. Ben was the same. When he passed, I found myself in a position of having a ridiculous amount of spare time and had to be deliberate about how I spent my hours. Time would pass regardless. I returned to work for a couple of days a week. This is another enormous and incredibly difficult step. It is impossible to pick up where you left off and nothing feels the same.

Not all workplaces are created equal either. As most people have no clue what to say or do around you, it is frequently a time when another layer of anxiety is added to what is an already impossible situation.

I was blessed with having the worlds’ greatest boss who was also a friend. He had a way of just letting me be with no judgement. For weeks on end, I would cry all the way to work. I would arrive and sometimes manage to pull myself together before I walked in the door, other times not so much. There were days he took one look at me and said, ‘If you need to go home, it’s okay. See how you feel tomorrow’. Other days he would just let me cry at my desk for as long as I did before I would get my sh*t together and continue my day.

He listened through my tears and displayed incredible ongoing compassion and I have no doubt that me getting back on my feet was largely due to how he interacted with me in those early days and months. As a result, I feel we have a unique relationship today.

Much of my second year was spent getting to know the new me. What were my strengths, my weaknesses, and my triggers? Where was I going? What did I want? I began to make simple choices again and gave myself permission to do what worked for me, even if it didn’t work for the rest of the world. That was going to have to be their problem.

I have been asked many times, how did I cope in those early days. My answer is partly this.

I knew on a deeper level that Ben had left here physically but not spiritually. I had a firm grip on what I believed happened after ‘death’. I adopted the attitude of everything happens exactly when it is supposed to and for a higher purpose.

If I didn’t think this way, then there was a possibility that sometimes things happen for no reason and I couldn’t deal with that. It was unacceptable that Ben’s death was for no reason. It HAD happened and there HAD to be a bigger picture.

I became open to new possibilities and began to recognise opportunities. In hindsight, I was taking baby steps closer to becoming who I am today and honing closer in on my purpose.

I needed to make a difference out there, but how?

I couldn’t put Ben and what he stood for into a single box, so I delayed any plans of a foundation. I also hadn’t found a charity or organisation that 100% resonated, so I didn’t want to align myself permanently with any of them either.

I spent more and more time with Ben’s friends collectively and individually. I watched and listened to how they were coping. We would often message at all hours of the night. Sometimes it was just an ‘I love you 💙’, to let each other know we were thinking of them. I could see they were hurting as well.

Sometimes they would share deep personal thoughts and ideas with me which I took on board with no judgement holding them close to my heart. One young person said to me, ‘You are our connection to Ben!’ and I realised in that moment that they are also mine.

I wanted to talk openly about Ben, but it became clear that people were not comfortable talking about death and the deceased.

Our kids are not given the skills or tools to cope with grief or loss. Their first experience is when they lose a friend or relative close to them. Sadly, they are often pushed to the side as the adults make plans and navigate their own journey. The kids ‘appear to be coping’, yet I know they are lost in the same fog I was. I have seen many retreat and try to find their own way, often leading to self-harm and a chaotic out of control spiral.

Whilst there is no real way to prepare someone for the grief journey, I believe our education system is failing us. Schools teaches a subject called, ‘Life Skills’ but there is no ‘Death Skills’ component.

Is death not a fundamental part of life??

Why is there still a belief that it is better not to tell ‘little johnnie’ that Grandma is dying of cancer? Or worse, we tell little kids, ‘mummy went to sleep, and she isn’t coming back’. What a great way to terrify kids into not falling asleep! I knew someone once who was told as a 3-year-old, ‘mummy went to the shop’. This child sat at the window waiting for days for Mummy to come back. She was never coming back and the damage that caused continued well into a dysfunctional adulthood.

Over the last 3 years, I have been personally touched by the death of 4 more young people. Prior to Ben, I had not been exposed to any young person dying, apart from one friend I had when I was 16. It gives me hope that I still remember him clearly today so perhaps when Ben’s friends are my age, Ben’s memory will be just as vivid.

Like adults, our young people also feel the devastation. They experience guilt on a different level and have no idea what to do with it. They don’t know how to feel and don’t know if what they are feeling is correct or even okay. And like many adults, some turn to substances as a way of avoiding dealing with how it is.

I will talk more about these gorgeous young people next week but until then, I will leave you with

8 things that parents who have lost a child, including me, want you to know.

i. You may see me smile, laugh or even succeed at something. Please do not presume (or imply) I am ‘getting over’ losing my child. You don’t get over this. You build a life around it in attempt to create a new sense of normality – whatever that is.

ii. I may look like I am ‘coping’. I am in the process of figuring out what ‘triggers’ me and I am training myself to avoid those people or situations. I am trying to bring my best to the table despite feeling incredibly sad, broken and often guilty.

iii. Please do not start a sentence with ‘At least you …’ Whatever else I ‘at least’ have, is completely inconsequential and does not replace what I have lost!

iv. The first 12 months is overwhelming but NOT necessarily the hardest.

v. Every milestone is painful no matter how long it has been. Please don’t take it personally if I don’t get excited that you are having a baby, getting married, buying your first home etc. I am simply reminded that my child will never experience these moments in life.

vi. Please don’t say to me, ‘you seem to be coping really well…’. It can bring on deep feelings of guilt and I find myself needing to justify having moments of ‘not sadness’.

vii. Grief changes us. The pain sculpts us into someone who appreciates more quickly, hopes more desperately, and loves more openly.

viii. I don’t wake up every day feeling brave and strong, I am just trying to survive every parent’s worst nightmare.