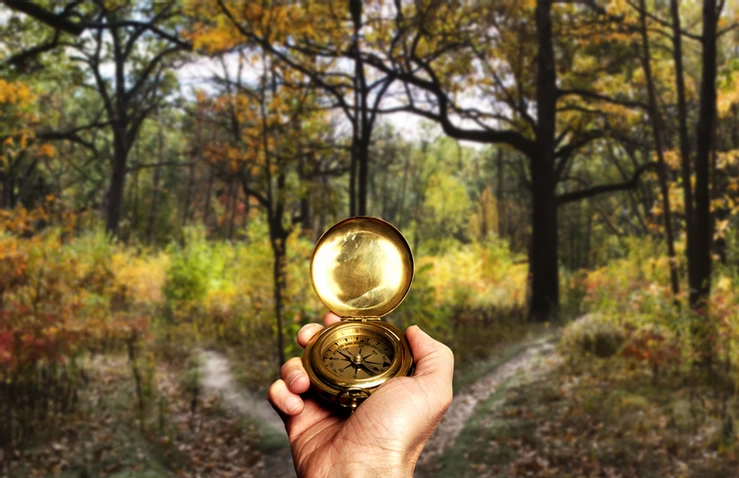 It’s amazing how fast technology is moving, it seems there is a new gadget or widget being designed or invented every day. This week I was reminded of the Spot Tracker, a handy app and gadget that allows you to track where you have been when you are out for a ride. A bonus feature is that friends or family can also download the app to see where you currently are. The idea behind it is when you go ‘off road’ or if you run into problems, it is reasonably easy to locate you. The advanced version sends a message automatically to emergency services if it is switched on and there is no movement for a prescribed period of time. Wow! What a brilliant idea!

I suppose the same comment was made when the simple compass was invented. I should say here I get lost coming out of my front door and inevitably turn the wrong way when staying in a hotel, over and over again. I have been known to drive kilometers in the wrong direction despite having been to my destination numerous times before. And when I do get there, I frequently can’t find my way home again. One of the greatest things that ever happened to me was Google Maps. I could stop turning the Street Directory upside down to try and find where I was, never mind where I was supposed to be. Ah yes, it has been the source of much frustration for me and much humour for those around me 😊 …

A compass is designed for those that know which way they are supposed to be going and obviously stops them from going around in circles when there aren’t any visible signs. Very handy if you are lost! If you know you need to be going north, you simply follow the little arrow pointing north. This little instrument will guide you in the right direction and keep you on track.

Some of us act as a sort of compass for our kids, our friends or other people we care about. Guiding them in the right direction when they don’t know where they are, or are just feeling a bit lost. Occasionally we can help them avoid going around in too many circles.

Interesting how we still seem to go around in circles even as adults. Having been there, I will admit there is something to be said for being lost for a while and the exhilarating feeling when you finally know where you are going again.

So perhaps ‘a compass applies not only to finding a physical location but also trying to work out what you want your life to look like and which direction you should be going in. I am reminded that our past is not our future and we have the option on a daily basis to choose to start over again.

Technology is certainly not my strongest skill (wow I think I could actually hear the ‘you’re not kidding’ comments from those that know me), however I am proud to be a learning work in progress! I have to say that my experience this week with my computer left me feeling like I was wondering around in circles not having a clue where to go.

I probably should have stopped what I was doing sooner than I did and practiced some Yoga. I had forgotten momentarily about my inner compass. The access to an inner calm and internal map to direct me to my next move, preventing me from throwing my computer out the window.

A positive change came when my frustrated mind drifted to my ‘IT guy’ (aka my son). He could hook up my TV to any other box, player or console with such ease and simplicity. He could set up my phone AND teach me how to use it. I remember years ago him putting a music play list together for me and downloading a bunch of songs he knew I would like. At the time I didn’t even know this was possible!

To have someone who can be a continual source of wisdom and guidance (or belief in something) in our lives is to have a permanent compass with us always no matter where we are. I am happy to report that my computer is still intact and functioning correctly again and my IT ‘guy’ is smiling back at me.