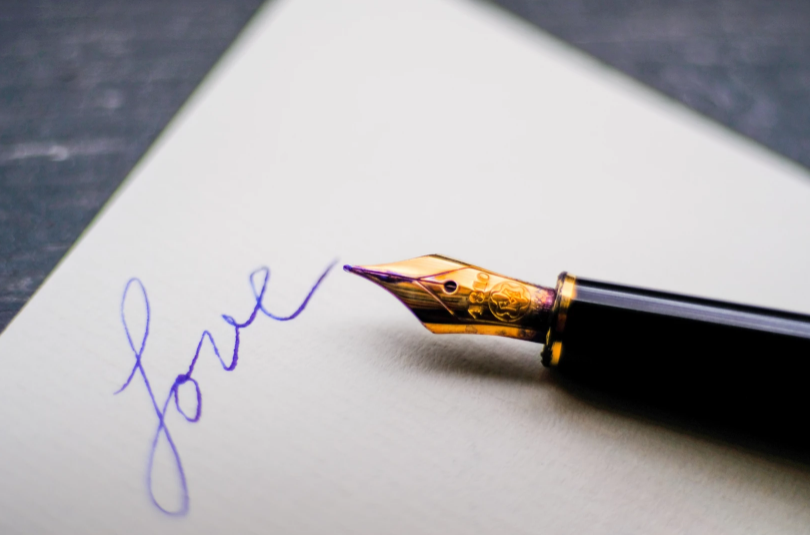 She sat there quietly, eyes blurred with what had seemed like a never-ending ocean of tears. She stared at the screen, it felt like it had been blank for the longest time and the cursor blinked patiently at her. How do you write a post today? she wondered, where do you even begin? what do you say? how will it ever be enough? How can you make a difference at such a crucial time? How can you inspire and give comfort when it is needed now more than ever?

She had heard and read so often ‘trust your gut, trust your feeling’. She smiled. The strongest emotion she was feeling at the moment was one that sadly seemed to elude so many. Sure, it came in a variety of versions, and the word was used so casually now it had almost lost its real meaning altogether. She knew though that what she was feeling was the real thing, and this gave her comfort. It was the true version, that incredibly overwhelming and powerful emotion we call – Love.

She believed that to feel real true love was to love unconditionally, that is without expectation or limitation. To love unconditionally was to love without trying to change the other person. When we say, “I love you”, is this really what we mean? I love you unconditionally? She knew she had said these words to others before and it had not carried the sacred meaning it carried today. She also knew that every single time she said it to her beautiful son, she meant it absolutely.

She had written about a very special friendship a few months ago prior, “a true friend is someone who accepts who you are but pushes you to become the person you can truly be”. She believed this was also true love.

She had read, ‘every action taken by human beings is based out of love or out of fear. This is not simply those dealing with relationships, but every single decision including those that affect business, education and social agendas. Fear is the energy that contracts, closes down, draws in, runs, hides, harms. Love is the energy which expands, opens up, sends out, stays, reveals, shares and heals. Fear wraps our bodies in clothing while love allows us to stand naked. True love is the absence of fear.’

She believed that love was a powerful and unbreakable bond occasionally formed between two people. It was the unspoken word of knowing they will hold each other in their hearts forever, no matter how near or how far.

So how did she put all this into something that uplifted people especially today? That made people feel good? That’s how love should make you feel isn’t it? – good?

Love meant putting other people’s needs equal to or before her own. She wanted to hug those that were hurting and say she understood, she really understood, she was hurting as well and she knew only too well there were no words to say that would make any of it okay. It wasn’t okay!! … but together they would get through this.

One beautiful friend had recently shared with her, she had no idea she could love another child as much as she loved her own.

She understood that to express love she could not play the victim role. True love never plays the victim nor blames others for it knows that the responsibility lies with them and them alone.

We teach our children the difference between a want and a need. Wanting someone in your life gives them the freedom to leave, but still shows them you love them. Real love doesn’t go away even if they do.

So, if she wanted to share something meaningful today, she knew it had to be more than just an emotion she felt, it had to be an action as well. Perhaps this was why she was so passionate about her mission of his legacy. Was she and all the others doing things in that beautiful young man’s name, just trying to express their love? Is that what doing things in honour of him really meant?

Sometimes she had no clue, she had no idea what she was doing or what was happening. She just knew that this was the way it was. What would he want her to do? How would he have wanted her to be? She closed her eyes for a second as a tear rolled down her cheek. She smiled again and remembered him hugging her and his intense and serious words as he held her tight, “we’ve got this mum, it’s going to be okay”.

Lots and lots of Love