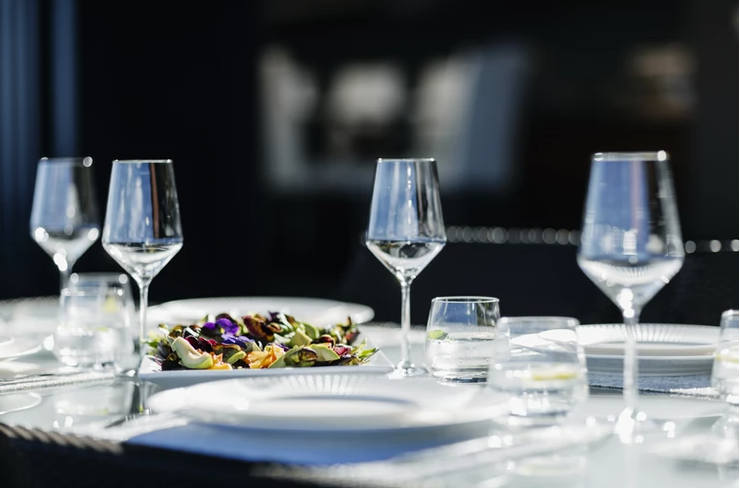 It started out just like any other day. The hard-working father of three, two girls and a boy, sat at the dining table drinking his morning coffee. It was strong with a dash of milk, just the way he liked it. As he sipped, he scanned the headlines of the daily newspaper. There were so many interesting pieces of information, it was the 60’s and there was a lot going on in the world. His glasses were perched on his nose and in his usual manner, he was very focused on the task at hand.

After a few minutes, he got up, kissed his wife goodbye and headed for the door. He wrapped a soft plaid scarf around his neck, put on his long coat and topped his head with a hat. His umbrella and briefcase stood patiently at the coat stand waiting to be collected. He picked them both up and with the newspaper folded under his arm, he closed the door behind him.

It was a crisp morning, just a couple of degrees above zero and there was a light breeze. The sun shone brightly against a cloudless blue sky making it was a very pleasant walk to the train. He fell into step with all the other commuters.

That evening, as usual, the man arrived home about 6pm but this time he was not alone.

His wife greeted them both albeit a little confused, he had not mentioned his friend during the day, and she was not expecting a guest for dinner.

They chatted happily throughout the meal and the gentleman friend was very charming and engaging, contributing to interesting conversation. After dessert, he complimented the woman on a delicious dinner and bid them both a gracious farewell as he disappeared into the night.

“Who was that?” questioned the wife as they cleared the table for dinner. Her husband looked at her in disbelief, “What do you mean who was that? I thought you knew him!”

After striking up a conversation with the ‘dinner guest’ during the day, he had seemed very familiar to the man and so he had assumed it was someone his wife had known. He had invited the stranger home for dinner and the stranger had accepted the invitation. Neither husband or wife had thought to question their visitor during their meal assuming the other person had known him. My grandparents never saw or heard from their dinner guest again.

This story is now 60 years old and I have no doubt the details have changed somewhat over the years, but it remains a favourite of mine.

Stories are created from our own experiences and highlight the importance of us having many of them. It is what we pass on from one generation to another and I believe they can carry incredible power.

I was reminded of this story when I was lucky enough to have dinner with an awesome and very special young man this week. He has experienced many ‘stories’ in a short time and I can’t wait to watch him make his own mark on the world. We spent several hours, chatting and laughing and reminiscing on funny events and countless experiences of our gorgeous Ben and our time with him.

I realised afterwards how important this is in life, not only to share uplifting tales that open our hearts and touch our lives, but to have had and to be able to share these experiences with each other.

Stories are incredibly powerful allowing us to keep people alive and for us to remember them as we choose to. They allow us to get that inspirational and positive ‘hit’ that society craves more than ever in a world that sometimes seems completely out of control. And stories are a great way for us to share events, teach lessons and empower others to remind them how awesome they really are …