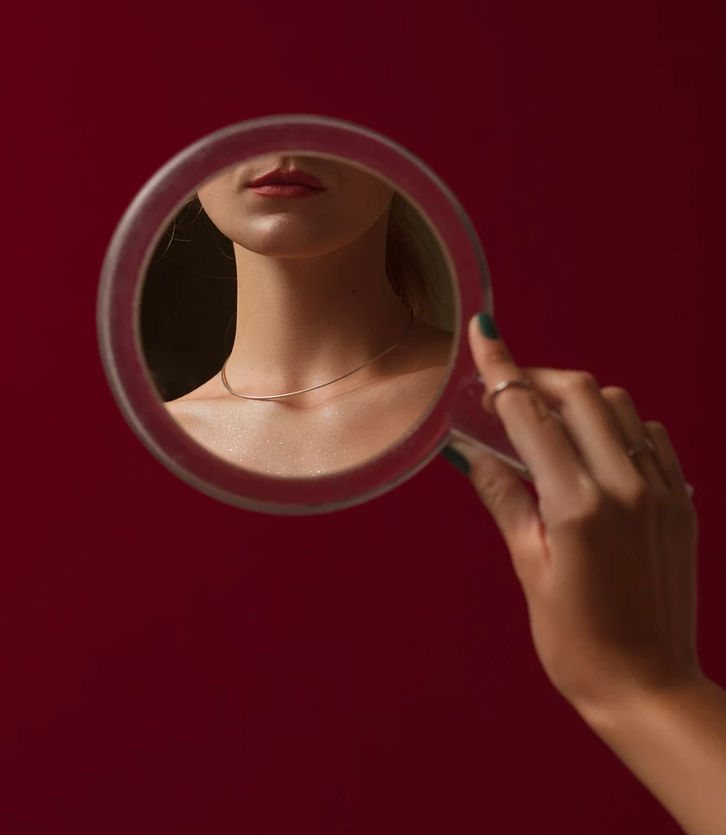 I noticed on the wall of a preschool class once a page explaining the reason behind the children creating self-portraits. These were typically drawn at the beginning of the year and the exercise repeated during the year. The notice described how a self-portrait is an opportunity for children to learn to understand themselves as well as others. It went on to say that self portraits were not limited to physical appearance and looked at the thoughts and emotions of the child. They gave insight into the child’s self-concept and was a great way for an adult to see a child through that child’s own eyes. At the end of the year they looked back at the self-portraits and were able to see how far they had come not only in their motor skills but their personal growth inside and out.

I wonder how we would draw ourselves if we had the opportunity at the beginning of each year, or even every other month and we were able to look back on our progress some time later? I wonder how we would draw each other? We don’t often see ourselves the way others do. I had a conversation with someone once about partners holding a mirror to each other and being able to see themselves through their partners eyes. I am a big fan of this as my belief is that any relationship, romantic or otherwise, is an opportunity to grow as a person and to encourage the other person in that relationship to grow as well, the intention being for both people to ultimately become better versions of themselves.

During a yoga class the teacher read a passage which included the following quote “seeing yourself through honesty can be jarring and tough, it can even temporarily cause imbalance in your life. It is hard work to open yourself up to release your burdens… it may hurt at first, but it is ultimately for your highest good.”

Who do you see in the mirror? The programming of our self-image and how we describe ourselves begins very early in life. During our first six years we passively absorb and believe what is passed on to us from the outside world. Over time a social mask is formed often causing us to lose sight of who we really are. Many of us end up a half version of our real self. We forget or don’t realise who we are meant to be. Aristotle the Greek Philosopher said “The best life is spent trying to understand who one’s self is and become it.”

Do we have so much clutter in our lives and clutter in our minds that we do not allow ourselves to focus on what is really important? Do we give ourselves chances to grow instead embarking on a lifetime of self-sabotage?

I remember a time when Ben questioned everything. He questioned what was going on in his life, what his values were, who he really was, and he became very in touch with how he was feeling from day to day. I remember how challenging it was for him at times and is for so many young people trying to navigate their way through these years of self-discovery.

Sadly, it seems we all go through this period and then some years later we forget that we had already taken those first crucial steps to getting to know our real selves. Life becomes ‘busy’ and everything else becomes a priority.

And then, occasionally, something happens.

A life changing circumstance… either within or out of our control.

A ‘wake up’ call so to speak and we are forced to once again look in the mirror and see past the physical self to something much deeper. A truer version of who we have become.

This is never a bad thing… whether we like what we see or not.