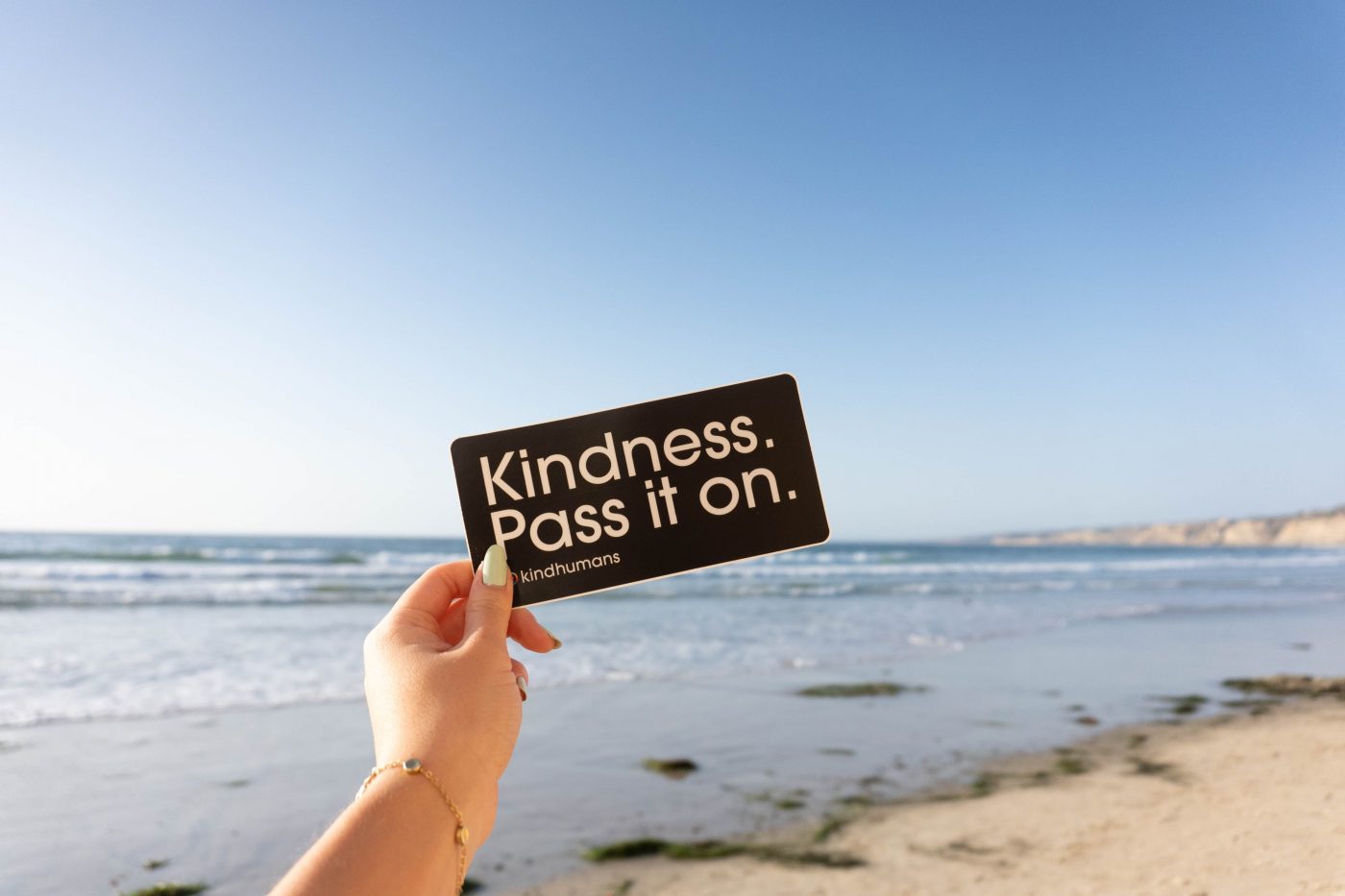 You never know what goes on in another person’s life. We have all been guilty of judging people at some point, based on who they present themselves as in the moment.

We have all been guilty of holding even a little ‘pity party’ and feeling sorry for ourselves.
We have all been in the company of someone who thinks the world owes them something and life is out to get them.

With this in mind, I want to share a great quote I came across recently.

We all have a story. Some stories are sadder than others, some more tragic than the next person’s but we can all share a tale of something bad that has happened to us.

Isn’t it interesting that it is not the tales of woe that impact us the most but the stories of those who despite the odds against them, or the circumstances they found themselves in, got back up and did something wonderful (meaningful, impactful…) anyway!

No matter how bad we think we have it, I can promise you there is always someone else worse off than you. You only need to open your eyes and look around. It’s visible every day in a multitude of places and scenarios.

I will take a guess that we have also all been on the receiving end of someone else’s kindness. Kindness it seems is an incredibly powerful tool and the benefits to everyone in the equation are backed by science.

The person being kind experiences a release of serotonin and dopamine which lights up the pleasure center of the brain making them feel good.
The receiver of kindness can experience an increased sense of self-worth and even love.
And anyone witnessing the act of kindness experiences what scientists have called moral elevation, inspiring optimism and making people want to act altruistically towards others themselves.

I was on the train and I happened to be sitting behind a man in a wheelchair. A few stops after I got on, an older mother also got on, with her significantly mentally disabled son, I would guess he was around 30yo. As they found seats, I watched the interaction between them. He appeared to have the mental development of a young child.

The woman looked tired and she seemed permanently ‘switched on’. The pair found their seats a little way down the carriage, and she gave her son firm instructions to sit quietly, monitoring his every move. I watched the boy communicating, his speech severely impaired, but attempting to get his messages across through a few barely understandable words and a range of noises.

After a while, the man in the wheelchair prepared himself to get off the train. He turned his chair and positioned it to face the doors. The woman’s son instantly got up and headed to the door.

His mother alerted, quickly told him to sit down, but he persisted in trying to explain that he wanted to ‘help’. He wanted to push the button on the door so it would open when the train stopped. She assured him he could help as soon as the train wasn’t moving anymore. A firm conversation followed and the son looked disheartened but sat back down. ‘Are you angry?’ he asked. She shook her head no.

Finally, the train pulled into the station and the son immediately jumped up again and quickly went to the door. He pushed the button and then gently turned to the man in the wheelchair. In a barely distinguishable sentence, he said happily, ‘there you go’ and gave him a big smile.

My eyes instantly filled with tears. The man in the wheelchair smiled back and nodded in thanks to him.

The son was so proud of himself, and returned to his seat, excitedly trying to communicate that he had helped the other man. There was a sense of compassion that appeared to be so natural to him and despite him being seemingly trapped in a body with a mind that didn’t work for him, he had displayed this beautiful act of kindness to a complete stranger.

What this young man will never know is the difference he made to me that day on the train. I felt such a rush of gratitude for everything I have and for being able to witness this interaction. Had he been cognitively aware of his situation he could have had everything to complain about and yet his thoughts were of helping someone else he saw as less fortunate than him!

The moral of the story.
We don’t have to agree with people or even communicate verbally with them in order to be kind or to make a difference. However, everything we do and everything we say will have a ripple effect on others, even if they are not directly involved in the interaction.

Thank you to the beautiful girl that shared the following memory with me. It will finish today’s post perfectly.

“… It reminded me of the first time I ever spoke to Ben, when we were probably in grade 7 we always used to text each other but we had never met in person yet. One night I was at my friend’s house and it was my first time drinking so I had no idea what was going on. He facetimed me the whole time even though he was tired and made sure I took my makeup off, put pyjamas on, brushed my teeth and drank some water and he was so caring. Since then Ben had always been there for me. If I ever had complications with a friend or a boy or family Ben was the first person I went to. – BS