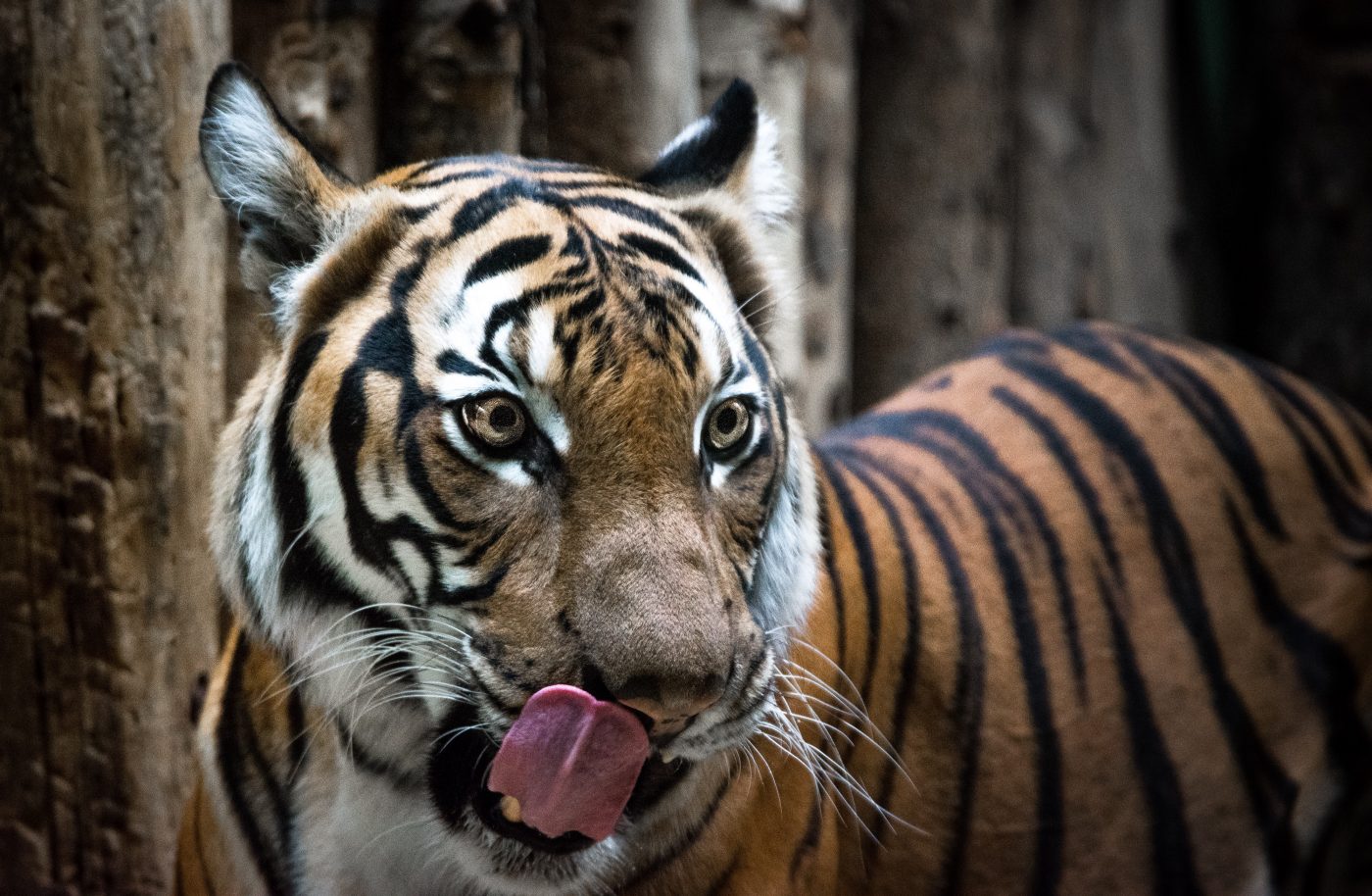 I think I may be becoming predictable in the way I start a lot of my posts – ‘I had a conversation with someone recently...’

This time it was with my sister and she asked me if I was hungry. We often have random discussions like that but unlike some of the others, I knew this one would go somewhere 😊

Everyone has a story and there are too many people that have come from nothing, or against all odds, and gone on to achieve everything.

While figuring out what to write this week, I came across an interview with a guy called Kazi Mannan. Once upon a time, Kazi was so broke he couldn’t afford to eat. He would pass by restaurants not be able to go inside. He wouldn’t be let in even if he had tried, as he had no money.

As an immigrant, Kazi carried with him a whole other suitcase of challenges – a different language, a vastly foreign cultural background, and darker physical appearance to name a few. There are millions of people just like Kazi, that we never hear about and each could be forgiven for saying, I can’t.

Every single day he feeds the homeless and poor people, whom he calls guests, for FREE, no questions asked! What’s more, he treats them exactly the same as if they were full paying customers.

Perhaps it was dust in the air, but watching this brought tears to my eyes and put a whole new spin on my conversation about whether I was hungry or not.

Hakki Akdeniz, started life in a small village in Turkey. As a child he learned to buy and sell things on the streets in order to make a living for his family. He migrated to Canada and eventually the USA. At 21 years old, he waited at the bus station for his friend to pick him up – he never came.

Unable to speak English and with just $240 in his pocket, Hakki quickly found himself living in a homeless shelter, barely able to survive. Despite the odds stacked against him, and armed with only an attitude of ‘never give up’ he pushed through.

Today he owns a chain of pizza restaurants in New York. He has a weekly food and clothing handout on a busy street downtown and regularly distributes pizzas to the hungry and homeless. He has acquired a reputation for being kind and giving and is well known to the locals as ‘the pizza guy’.

What made these two immigrants literally and figuratively hungry enough to say, ‘I WILL until…’?

Sometimes we succeed (or survive), because we run towards the dream of a better life. Other times we run from a nightmare. Either way, for those that make it, something keeps us going.

I have come to believe it is the complete understanding and deep knowing of a single concept. The absolute clarity of which, fuels the driving force behind the unstoppable desire to make it happen.

It is what those that make it know inherently and has naturally required them to think, act and communicate the opposite way to everyone else.

For those that really know their WHY, you can wake them up at any hour, ask them any time, on any day and they will tell you with conviction, and without batting an eyelid.

It motivates a different attitude and encourages different habits.

So, how do you find your why? We’ll unpack that next week 😊

In the meantime, there are a million reasons (or excuses) you can come up with to justify not having the success or the life you want. Some of them will even be valid.

But perhaps consider this…

“The strongest (or successful) people are NOT the ones that show strength in front of us but those that win the battles we know nothing about.”