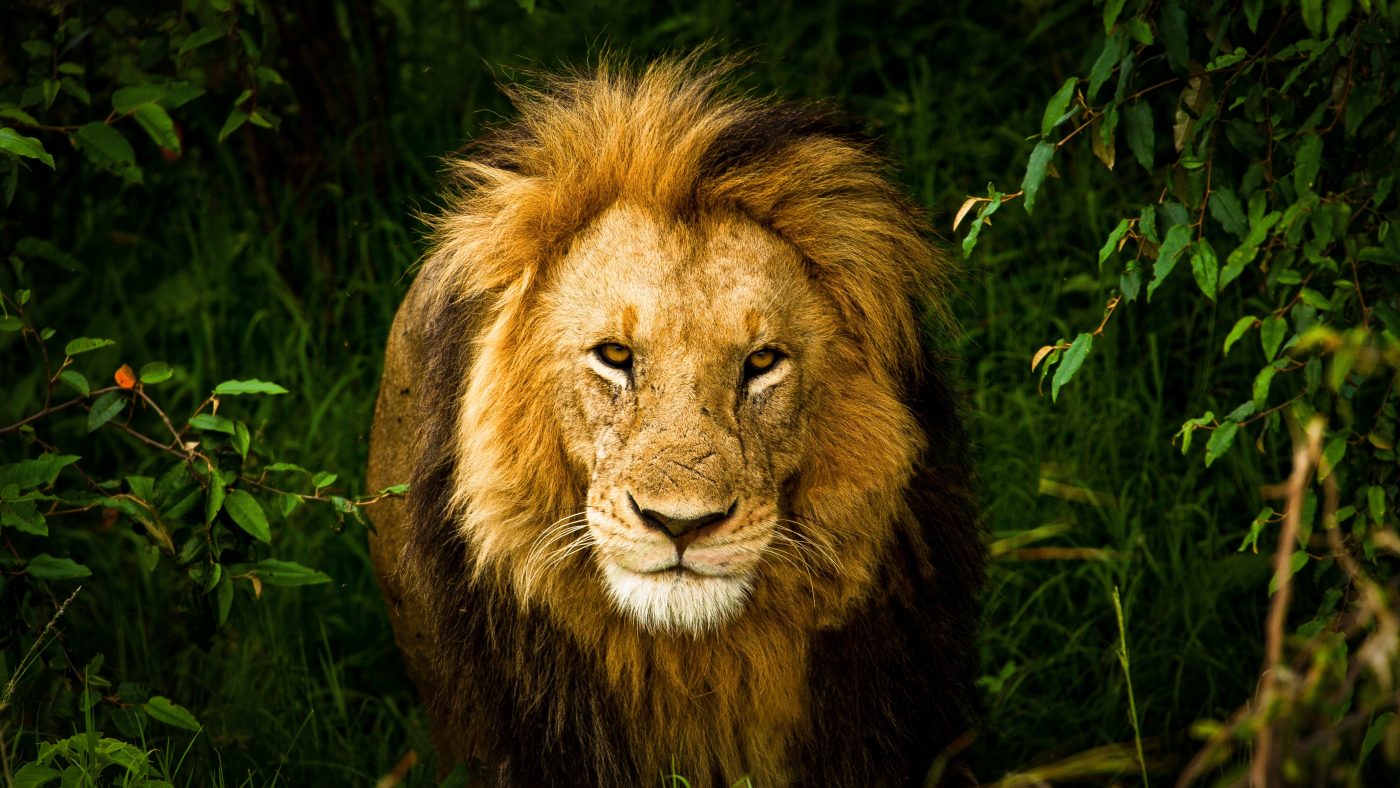 Over the last few weeks, we have spoken about finding our purpose, what it might take, and how it might look and feel. We also established that out of two questions we could ask, ‘Why did this happen?’ and ‘What do we do next?’ the latter is often the more challenging to answer.

It is usually the things we are afraid of the most, that never happen, or are never as awful as we imagined they would be. The anticipation is often far worse that the thing itself. This is partly because our cave brain is so good at doing its job – keeping us safe.

Have you ever wondered why when you even think about trying something new, a new project, career, or different way of life, anything that has an uncertain outcome, your mind begins to throw everything at you that could go possibly wrong?

You seem to easily think up a million excuses to not do the thing.

Let me give you an example using grief.

Most people imagine that after the first twelve months, and when all the ‘firsts’ have been tackled that the bereaved begin to move on with their life.

Most people imagine that after the first year things get better and life becomes good again.
Whilst this may be true for some people and largely depends on the type and circumstances of the death, I can tell you from personal experience, (and more often than not), that nothing could be further from the truth.

The first year after I lost Ben, I kept busy. REALLY busy. I tried desperately to establish a new (full) routine and included anything that would help me to get through the day(s) without falling apart.
If I am honest, sometimes this would include trying to take my mind off Ben, as thinking about him was just too painful. Then I would hate myself and question what kind of a horrible person I was.

In my eyes, the rest of the world had gone back to normal (or never left it), and there was an expectation that I would do the same. What’s more, I felt like the world wanted proof. Sometimes I was lucky, and proof would come as I showed snippets of me doing well as it was described. The reality was, that I was falling apart, and just when I thought things couldn’t get any worse – they did.

Shortly after the 12-month mark, the life I had been trying so hard to keep stuck together with masking tape and bandaids broke open and I completely fell apart.

Nothing made sense and I expected it should have by that time. The pain seemed to increase, and I missed Ben more than I ever had.

While googling recently, I came across the question, ‘How long does grief last?’.
Please don’t believe everything you read on the internet, the response was this:

“You may start to feel better in 6 to 8 weeks, but the whole process can last anywhere from 6 months to 4 years.”

It’s no wonder the bereaved feel like they are losing their mind when there are people out there who think grief lasts from 6-48 months!

So why do we come up with excuses or reasons to not ‘do that thing’ or in my case face the reality of Ben’s death?

It is likely a throwback to our cave brain which runs the ancient program that keeps us physically safe and alive. Leaving the cave to try something new meant the possibility of meeting with danger or death – think saber-toothed tigers!

Sometimes our brain registers new as being unsafe and does whatever it can to protect us. It may use FEAR to guide you away from trying ‘the thing’ and you find yourself imagining a million things that could go wrong … but probably never will.

In my case, I had accepted that Ben was not coming back. But to face the task of one day having to process it all, (whatever the hell that means), was more terrifying than anything else I had experienced so far.

What if I unraveled?
What if I became unstable?
What if I lost my mind completely and ended up in a hospital? and
What if I got stuck there… forever… never able to escape?

These were very real thoughts for me, and I simply couldn’t take the risk.
So, I told myself I was fine and that in time things would be okay again.

In theory, this was partially correct, except for the “I’m fine” bit… oh and the “things would be okay” bit.

As fate would have it, drastic measures crossed my path and I embarked on a very unconventional way of opening my ‘Ben Box’.

And here I am.
I survived.
And I didn’t unravel (much).

Today things are different. Along the way, I learned that nothing will ever make it okay and that’s just the way it is.

Luckily for most of us, the majority of decisions aren’t anywhere near as intense as that was. We can leave our cave quite safely, try new things, start new projects and switch careers. Heck, we can even attempt to find our purpose! (and it’s always outside the walls of our cave).

And like I did, as you cautiously poke your head out into the world, or into that new thing, you will discover a lot of people think differently from you. Some will feel very confronted by you. Some won’t even like you. Their values won’t align and many will attempt to discredit, cheat and lie to, or about you.

But here’s the thing. When all is said and done, this will not kill you – there is no risk of you getting eaten by a hungry saber-tooth tiger.

So I ask you. What would YOU do if you weren’t afraid?