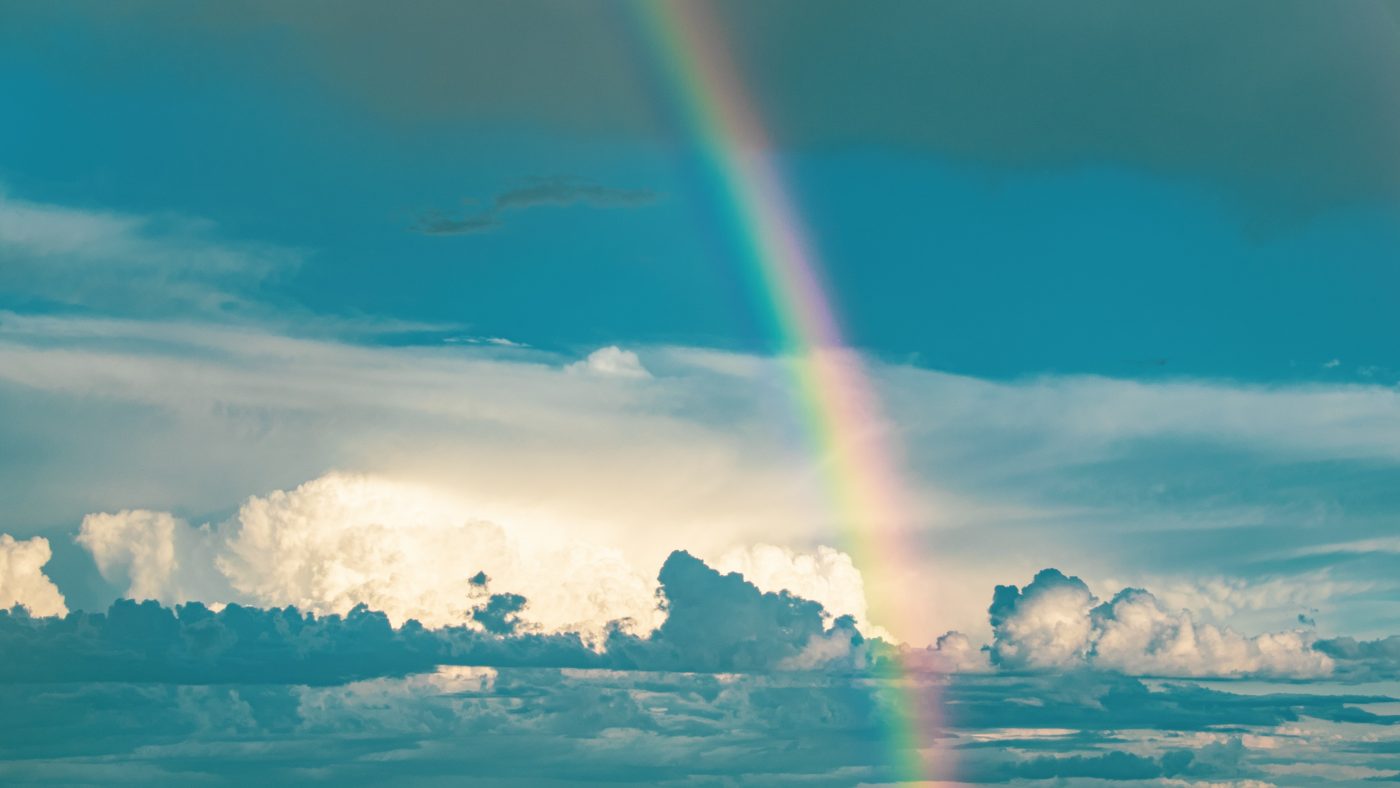 The human body is quite amazing. It comes in all shapes and sizes. Different shades of colour, and with a variety of types and textures of hair. If we treat it well – physically, and mentally, it mostly serves us well. If we feed it badly, or not at all, physically and mentally, it will mostly respond accordingly.

In some countries, technology has afforded us some choice when we undergo IVF treatment to ‘gender select’ as part of the process. Essentially this means you can determine the sex of the baby, in what we have come to label, a boy or a girl.

The more I learn however the more I wonder how definitive this science is. After all, nature is a powerful and sometimes mysterious force. Some things we just don’t get to choose.

Biology lesson 101. You may have heard about X and Y chromosomes. These are often called the ‘sex chromosomes’. They are said to contribute to how a person’s sex develops. Most males have XY most women have XX.
But what happens when this doesn’t fall into a neat little box?

He wanted to know why the kids in poorer countries did not have access to what kids in Australia had access to. Why did we as a society, throw out so much food and have an issue with landfill whilst others didn’t have access to running water and ate out of rubbish bins?

We all like to think we are open-minded, inclusive and embracing of anyone who doesn’t look or act like us. Let’s say, white, straight, able-bodied, and born in a 1st world country. In reality and sadly, we all know this is just not the case.

Over 20 years ago I made the move from Sydney to Brisbane. I moved from a multicultural and diverse environment into a space that seemed to be decades behind the times.

One of the first people I met at work was a guy called Steve. He had been married and had recently come out as a gay man. He was excluded by his colleagues and subject to subtle and overt sneers and comments. He spent his breaks mostly alone. Having come from a place where half the workforce was openly gay or lesbian I was shocked. We instantly became friends. I thought about Steve a lot writing this article and many other LGBTIQ+ people I have met along the way.

This became a sticking point for me and I later shared it with Ben. Why were the majority of people so afraid or threatened by the LGBTIQ+ community? Once again, it seems to stem from the source of our beliefs, and a lack of education.

You do not choose to be LGBTIQ+ any more than you choose
to be straight, or to have curly hair.

Today I have put a bunch of points together that I hope will engage you and inform you. My desire is to get you thinking and maybe even spark a conversation. Conversations are the first step to positive change.

Use this as a quiz to check your knowledge around the LGBTIQ+ community as a collective and the people who comprise it. We all like to think we are open-minded and inclusive but are we really?

Did you know that not all gay men are hairdressers, florists, flight attendants, nurses, and interior designers?
They are also farmers, construction workers, plumbers and builders, firemen, cops and security guards. There is no such thing as a ‘gay’ job.

Did you know that not everyone identifies as male or female? There are lots of people who identify as neither of those, or both of those, at different times, in different contexts and to different extents.

Did you know that not all lesbians are butch. They don’t all wear leather, ride motorbikes and have short pixie haircuts. Many wear dresses, have long hair, wear makeup and love to be feminine.
As a side, not all straight women shave their legs or armpits.

Did you know that in Australia, anyone 18 years or older can have children by adoption, IVF and surrogacy? It doesn’t matter if they’re married, single, straight or LGBTIQ+.

Did you know that not all LGBTIQ+ people will come out in their lifetime.
There are numerous reasons for this and it is never okay to ‘out’ someone or to assume. It’s no more your business than it is anyone else’s, how you live your life. This includes who you go to bed with, choose to have sex with and whether you wear a bra or boxers or both or neither.

Ponder this If a bisexual (physically attracted to females/males/non-binary) man forms a relationship with another man, does that mean he is gay?

Or if bisex woman forms a relationship with a man does that mean she is straight? EVEN though they look like straight couple?

Did you know that men can have children including trans gender men and they DO.

Ponder this A trans woman (assigned male at birth) transitioned needs to get a prostate exam. She presents looking like a woman. How might the GP / Receptionist respond?
If either is not educated in inclusion training, they could easily assume a mistake has been made.

Did you know Gender diverse don’t conform to the male / female gender norm? They often don’t care how they dress. Ex. Tim can dress like Teresa – or not. Tom might wear masculine jeans and a bright feminine top or sparkly jacket.

Did you know that the % of intersex is approximately the same as red heads? ie. Ranga’s – 1.7%.
Do natural redheads have a choice in their hair colour?

No matter how close you are, you can’t catch ‘gayness’. It is not a disease or a choice.

Did you know LGBTIQ+ people are two and a half times more likely than members of the general population, to have been diagnosed or treated for a mental health condition in the past 12 months?

Did you know 74% of transgender and gender diverse people aged 14 to 25 reported having been diagnosed with depression in their lifetime?

Did you know that HIV and AIDS is still a thing?
Last year over a million men, women and children died in Africa from AIDS (not Covid). Traditionally this was labelled the gay man’s disease.

Did you know that if you have HIV and are on PrEP, (the new kid on the block in terms of HIV management – 2018), your viral load will be ‘undetectable’ and, therefore, ‘NOT transmissible’? This means, that in this situation, you cannot pass on HIV.

Did you know that, in Australia, not everyone can be themselves at work? Or in the general public? For example, Teresa may take an early morning walk on the beach and then dress as Tim to go to the office.

If we are going to develop into a society where we are truly inclusive and there is a flavour of liberation as opposed to equality, then we still have a fair bit of work to do.

It starts with a non-judgemental mindset, a sense of compassion and love, and a bucket load of accurate information and education.

Huge thanks to Benny for reminding me to always keep learning. Another huge thank you to my dear friend Bronte from The Equality Network who collaborated on this week’s post.

Check out his website, it is packed with valuable information and resources for businesses and social alike. Grab the opportunity to do his FREE introduction course too, while it lasts, by clicking here.