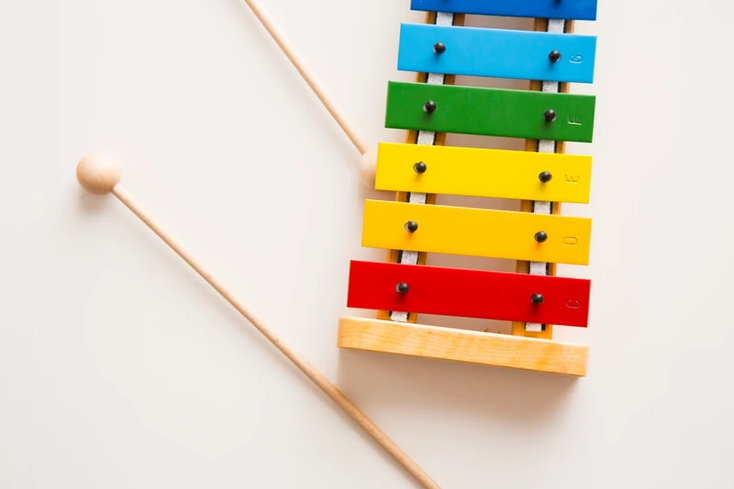 It’s pretty amazing how we always hear exactly the right message at precisely the right moment we are supposed to. I suppose it highlights the importance of being mindful to listening and observing … Thank you and good night … I feel like I could just end my post there.

I was reminded during a conversation this week, that we are responsible for our own lives and create them by the mostly small choices we make. We say it’s easy to feel pressured or guilt-ed into doing something we don’t really want to do, but at the end of the day, it’s ultimately our choice. It is also up to us whether we then complain about our new circumstances, playing the victim character or the blame game.

Ben would often go to friend’s houses after school, either to train or just to hang out. Every now and then he would tell me how welcomed he always felt in their homes and how he was made to feel like a part of the family. One particular household would include him in their training sessions pre footie and I could tell by the way he spoke how proud he was to be accepted into their culture and treated as a ‘brother’.

It didn’t take long for Ben to become another son (and brother) to his best friends’ family often frequenting their grandmothers place to stop in for a drink en route to somewhere else with J.

I was intrigued at the time, how seriously he took these encounters and when he spoke of them it was obvious, he never took these moments (families or individuals) for granted. I was surprised that he even gave these visits a second thought, but he commented enough and seemed to want to acknowledge the connections.

I look back on so many things that pop into my mind from time to time and from what seems like another lifetime and I wonder what it all meant. Perhaps I am over analysing? But I don’t think so. I suppose it’s only now I have taken the time to recognise the lesson or meaning I possibly missed previously.

I guess we don’t always realise the ‘take away’s’ from our interactions with others and we are not always aware of how we make them feel until after the fact – if ever. I smile as I remember the term I heard once – ‘Energy Vampire’. I love this and it needs no explanation. We have all spent time with individuals that seem to suck the energy and life out of us either deliberately or unconsciously.

We often don’t know the impact we can have on another person, either a friend or a stranger. Sometime after Forever Ben Shaw was set up, I received a message from a woman whose name I didn’t recognise. I asked how she knew Ben and not realising who I was at first, she wasn’t keen to give a lot of information. It turned out she used to train at the same place Ben did and had spoken to him many times. She told me how she would often tell him about her kids, and he would listen and smile. She went on to share that a void had been created not having him to chat to as she worked out and seeing his smiling face and she wanted to stay connected in some way.

So, I guess my point is that it’s not always the words that we say, but the music we play that draws people to us. It’s not what we voice so much but how we listen that often makes the difference. And it’s that wonderful genuine feeling we get from certain people that remains, long after we have walked away.

Have an amazing feeling week! 😊